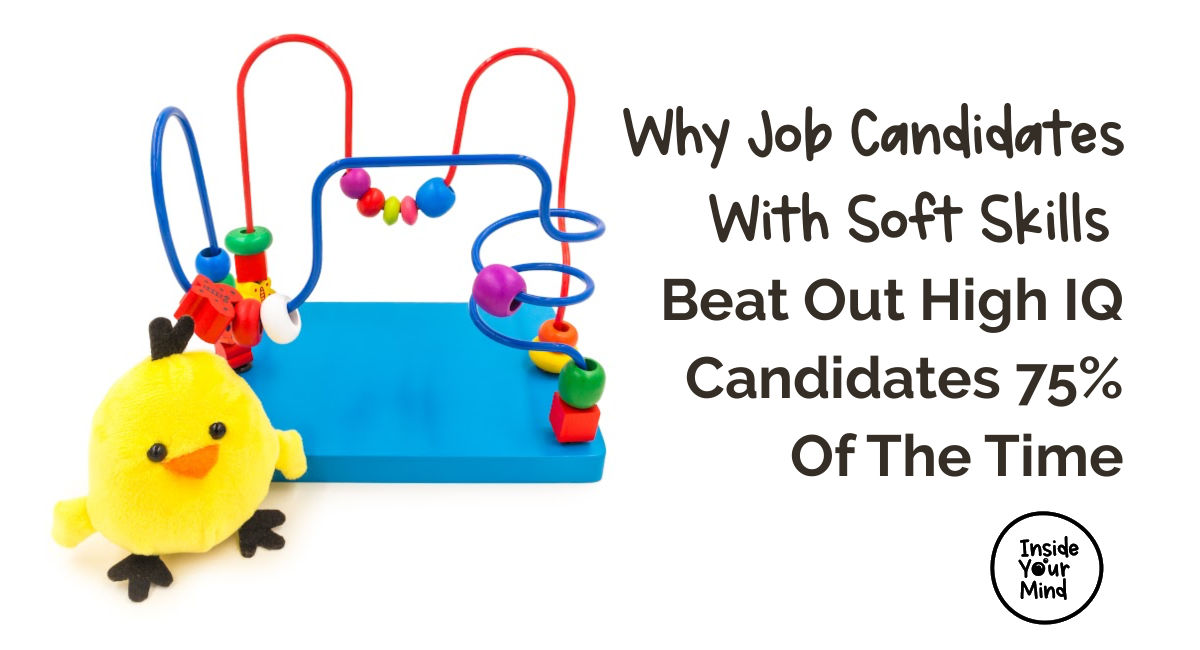 “Why are they called soft skills when they’re so f@*king hard to master?”

The engineer folded his arms resolutely on his chest, put his head down and glared at me challengingly, over the top of his glasses.

I accepted the challenge

I explained that soft skills aren’t hard to master, just that no one’s taught them. Until relatively recently, the prerequisites for leadership roles included the ‘hard’ skills, which are easily quantifiable and measurable; skills such as engineering logic, software knowledge, or basic woodworking skills. Employers didn’t particularly value soft skills, which are also known as emotional intelligence — until they had people problems!

“CEOs are hired for their intellect and business expertise — and fired for a lack of emotional intelligence.”
~ Daniel Goleman

Thus, there is an increasing demand for these highly valued Soft Skills 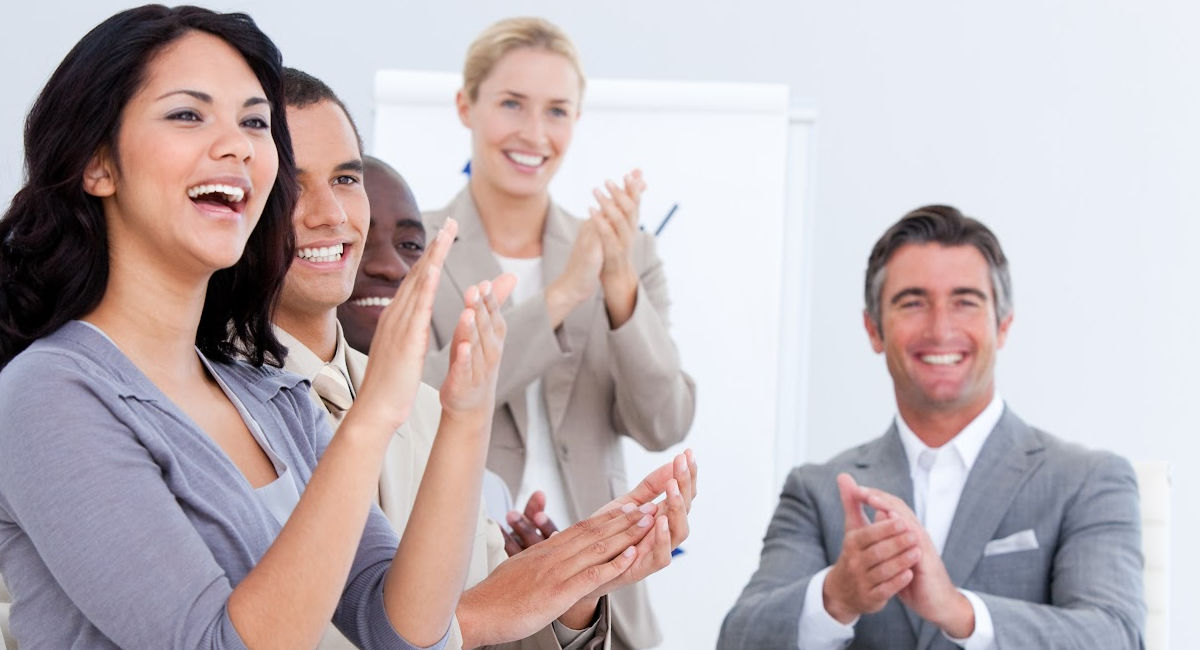 The top responses from the survey were that those with good soft skills and high EQ:

But hang on for a minute!

Aren’t these essentially the same skills that would be valuable in relationships, parenting, teaching, nursing etc? It’s no wonder there is an increasing demand for them.

Admittedly, some people possess soft skills as a natural part of their personality.

We all know people who are empathetic, others who can stay calm under pressure, etc. But I don’t know anyone who has, innately, all the skills and traits encompassed under the soft skills or EQ labels. We often deem these behaviours personality traits. That means you’ve either got good soft skills or you haven’t.

Nothing could be further from the truth

In fact, you can copy, learn and teach others any observable behaviour.

Rapport is a crucial and basic skill for successful relating in any context. Most people think rapport is something that just happens, as if by magic! But this isn’t entirely true. Rapport has a structure that you can learn and replicate.

Since rapport is the basis of influence, if you’re not able to gain or maintain rapport, you’re stuck and unable to move a relationship forward!

Even a person with ‘natural’ rapport abilities will struggle to get rapport with individuals they don’t like, simply because they have no awareness of how they ‘do’ rapport. 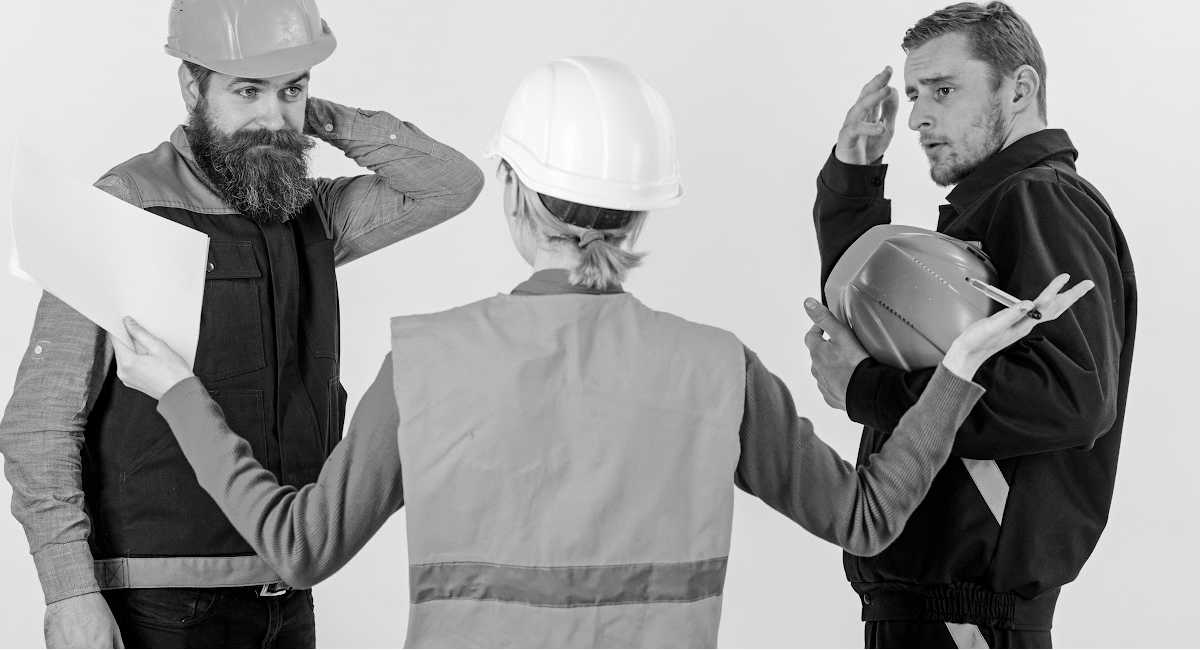 This makes it just as vital for them to learn rapport, so they can gain deliberate control of their unconscious behaviour.

But where do you learn soft skills?

Education facilities and tertiary institutes focus on teaching academic or specific intellectual knowledge or ‘hard’ skills. It’s almost as if they too expect people to have the EQ traits innately, or absorb them by osmosis! So even though employers value soft skills training, they may not train their staff in it because it’s considered personal development.

You are a person — not a machine that can be turned on and off. So whatever you learn, you take it on board personally, before you’re able to use it. Fortunately, you can learn these skills because I teach many EQ skills on The Power of Personal Change course.

“75 percent of careers are derailed for reasons related to emotional competencies, including inability to handle interpersonal problems; unsatisfactory team leadership during times of difficulty or conflict; or inability to adapt to change or elicit trust.” ~ Center for Creative Leadership

Like the engineer mentioned at the beginning of this post, I frequently find participants who have learnt the technical ‘hard’ skills required for their role but who don’t have all the EQ skills required to be successful in their careers. Or they already have some EQ talent but have come up against issues they’ve struggled to resolve.

At the end of this six-day training, they have the required skills. They transform themselves into inspiring leaders, and I see their careers take off and their relationships improve.

EQ/Soft Skills need to be practised

Many of us are so accustomed to short courses where we simply sit and listen, that we may not perceive the value that comes from a longer course. The Power of Personal Change is a personal and professional development programme. You integrate the learning, layer upon layer, building upon and expanding your skillset, day by day.

This means that by the end of the course you’ve not only completed and learnt a body of knowledge, but you’re able to use it behaviourally back on the job, at home and socially.

Such is the depth and breadth of learning

Describing The Power of Personal Change as a deep, expansive and transformative experience makes it sound vague and unattainable! Yet those are the things people comment on most frequently. You can verify this for yourself.

Understandably, participants talk about what was powerful for them. It’s difficult, in a short testimonial, for participants to cover every insight, change and improvement they’ve experienced during a 6-day course. And, by the same token, no one wants to read a blow by blow account of individuals’ learning.

So people either talk about the complete course or highlight a few points that were pertinent to them. By necessity, they leave out of their testimonials much of the deep and meaningful stuff that they experienced. 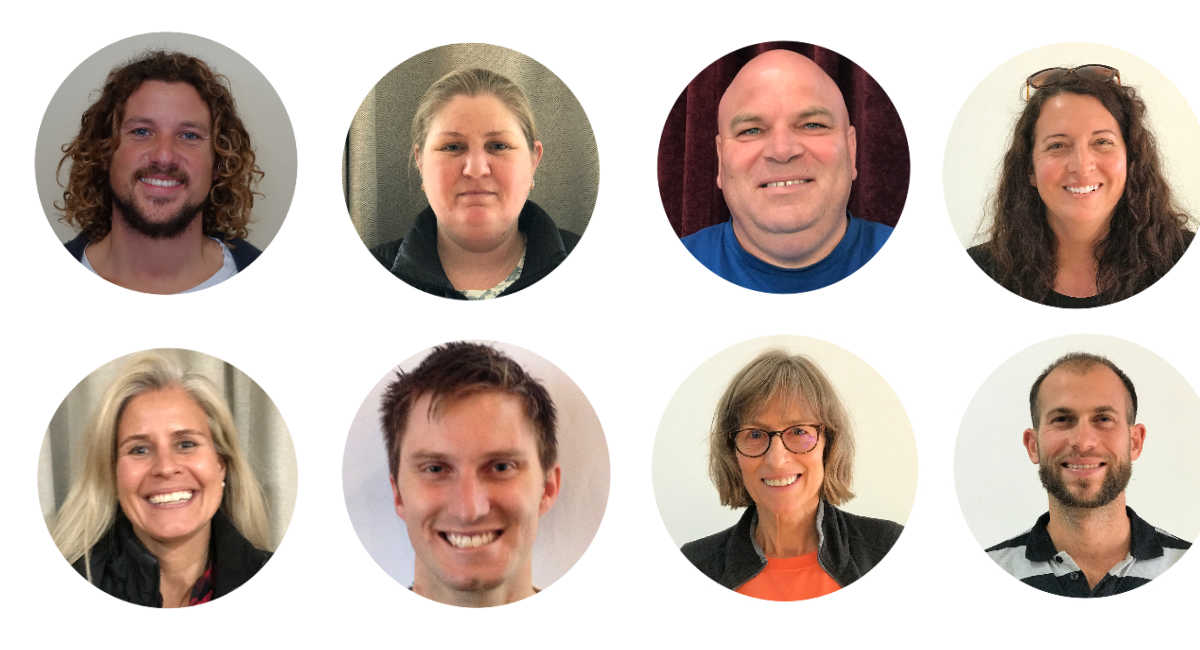 I urge you to read their testimonials

Participants often describe their own concerns prior to taking the course, as well as how they overcame them with the training they received. I’m sure you’ll be able to relate to many of them, so you might also want to consider taking this training course yourself.

Otherwise, I know of nowhere else you can gain these Soft/EQ skills in a safe, friendly and fun environment. And nothing else that will skyrocket your career and relationships the way The Power of Personal Change will do. Plus, there’s a money-back guarantee!

Head over to the Power of Personal Change to discover how to sky-rocket your professional skill set, while improving your relationships along the way.

← Hilarious Quotes, Metaphors, And Plays On Words 13 Ways To Break Free Of Shyness — Before You Steal Harry Potter's Invisibility Cloak →