No, I wasn’t in some kind of space/time continuum — but I may have watched too many Star Trek reruns!

I bet you’ve experienced a similar phenomenon; you heard a song on the radio and became wrapped up in the warm feelings of people, places and events you associated with the music.

In NLP terminology we call this anchoring

Anchoring is anything that stimulates an internal reaction. We are all anchored to innumerable situations, experiences and sounds. Those of you familiar with psychology will also be familiar with anchoring — as classical conditioning, discovered by Ivan Pavlov.

Music is a common anchor for many, but anchors can occur in any of your five senses.

My music example bought back positive memories for me. However, when people talk about, ‘pushing your buttons’, they’re usually referring to a negative or unwanted anchor.

Anchors can be both positive and negative

You see a photo taken on holiday and it brings back fond memories of that holiday. 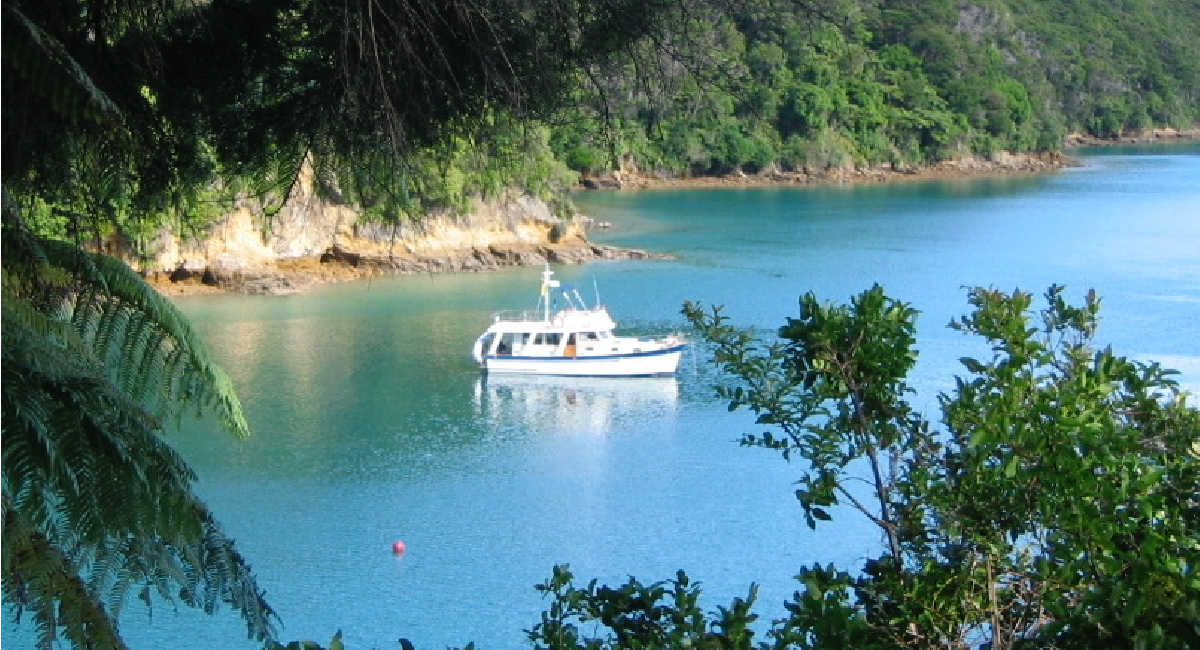 You see dirty socks/wet towels left on the floor and … (fill in the blank!) Is this one pushing your buttons?????

Sometimes these triggers can be subtle

A change in voice tone from a loved one might reveal something’s wrong. Noticing a particular glance might make you wary of what’s coming next. These types of anchors often cause chain reactions, resulting in further problems.

A couple who pushed each other’s buttons

Some clients of mine, let’s call them John and Sue, produced negative anchors in each other.

When John saw a particular expression on Sue’s face — ‘the look’ as he called it — he’d think, “Uh,uh here we go again.” His response to ‘the look’? “All my hackles go up.”

Sue was unaware of ‘the look’

But she noticed when John’s voice tone changed. She became anxious and wondered what she’d “done wrong this time”. Both John and Sue became defensive, and whatever happened next almost inevitably escalated to an argument.

The above example is both simple and quite typical, in my experience. Sometimes it’s difficult to find the initial trigger for the emotional reaction, or anchor. Sue would say John’s voice tone caused her defensiveness, while John would say ‘the look’ he got from Sue was the anchor for him to change his tone.

Either way, these were automatic — and damaging — responses

A tone of voice, a particular facial expression, certain words or phrases, a touch, a behaviour, even a smell or a taste; they can all be triggers. Often, just by identifying the trigger, you’re halfway to neutralising its effect.

You must become a detective! It’s challenging to do this when you’re experiencing the reaction, because it’s become your automatic response. So think of a specific time when you’ve reacted in the way you’d prefer not to behave. Then imagine it like a movie in your head. What happened immediately before you had the reaction? What did you see, hear, physically feel, taste or smell immediately before you had the reaction? Your answer will lead you to the trigger.

Recognise you’re in charge of your own emotions

No-one can push your buttons unless you allow them to. You can choose your own responses. Think about how you might respond differently. Sometimes, pausing before reacting can break the spell. The pause can give you a moment to identify the cause. Then taking a deep breath and deliberately deciding how you would prefer to respond can make an enormous difference.

Neutralise the trigger for your unwanted response or feeling

Here are two options for doing this:

1. Talk about it with the person if possible.

What’s going on immediately before you feel or behave the way you don’t want to? What’s the person’s intention for doing what they’re doing?

The situation in my example was relatively easy to diffuse

During our discussion Sue recognised the look she was giving John; the one he interpreted as disapproving. It turned out that she was reacting to a particular word he’d used that bought back extremely unhappy childhood memories. (Just goes to show how long these anchors can last!)

The expression on Sue’s face that John interpreted as disapproval was actually a look of anxiety. When his voice tone changed, Sue became more fearful, and he wrongly interpreted her look as further disapproval. John’s hackles went up as he prepared himself for the ‘fight’ that would eventuate.

Once we talked through these anchors, both spouses realised how they were each contributing to the problem. It was all but resolved.

The only thing left to do was to neutralise the anchors

2. Use a positive anchor to ‘collapse’ the negative one.

Think about how you’d like to feel when you experience the trigger. For instance, if you become anxious when you get called into the boss’s office, you’d probably prefer to be calm or confident. So create an anchor for calm or confidence. The next time you encounter the trigger, you’ll use your new anchor to neutralise the negative feelings previously associated with that situation. article.

John and Sue each created a helpful anchor

John set an anchor for feeling compassion whenever he saw ‘the look.’ As a result, he realised straight away that he had triggered a terrible memory for Sue, and could respond in a supportive way, softening his voice.

He tried to avoid the word which triggered Sue’s anxiety. When he forgot, Sue used a physical anchor to a tender time she’d spent with John, a time when she’d felt completely loved.

Both John and Sue effectively neutralised their previously counterproductive responses.

Pushing your buttons: What you need to know

What to do now

← Musting: How To Put Off Procrastinating Things Are Looking Up! How Eye Movement Can Jazz Up Your Mood →