How Your High Or Low Expectations Influence your Life Experiences 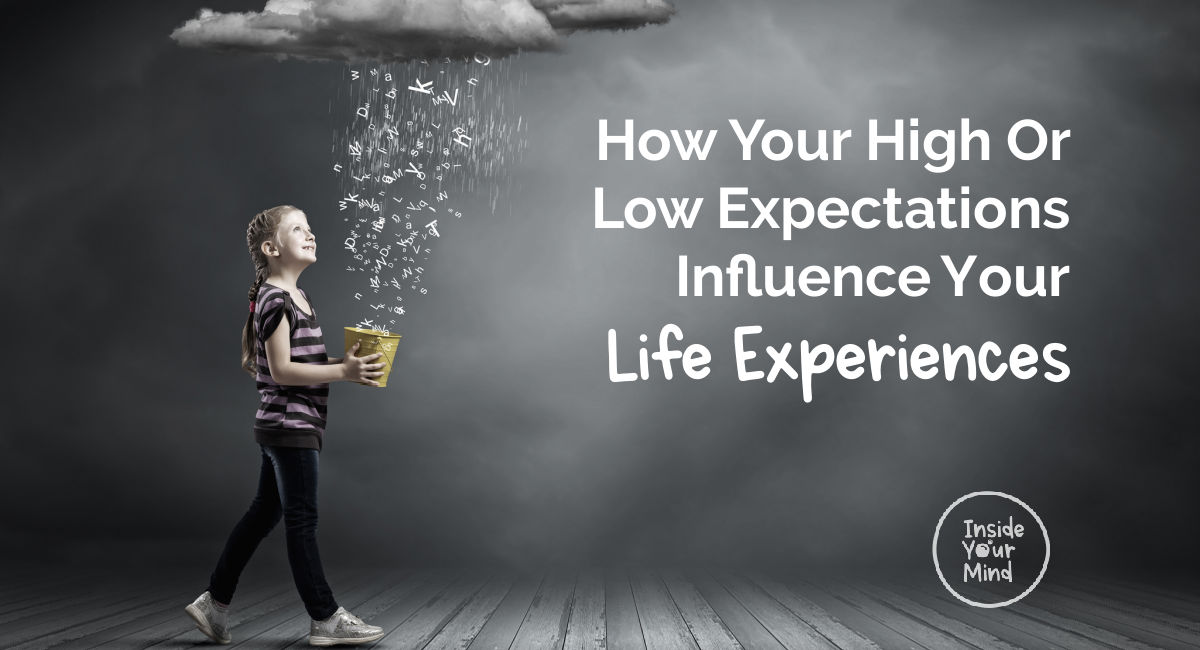 The year was 1968. Rosenthal and Jacobsen conducted an experiment about expectations in an elementary school in the USA. They’d tested the students in the school and found that twenty per cent showed “unusual potential for intellectual growth” and would bloom academically within the year.

Selected teachers then supposedly taught students from this group of ‘gifted’ children. What they didn’t know was that Rosenthal and Jacobsen had only randomly allocated students, with no reference to the original tests.

We commonly know this as the Pygmalion effect

Although the concept dates back a long time, George Bernard Shaw adapted the original concept of Pygmalion and later it was turned into a play and then a musical film called My Fair Lady. The story concerns Professor Henry Higgins, who takes a ‘common’ flower girl, Eliza Doolittle, and promises his friend, “You see this creature with her curbstone English . . . in three months I could pass that girl off as a duchess at an ambassador’s garden party.” He set a positive expectation for what he wanted to achieve.

How expectations apply to you

A part of your brain determines what you experience.

The Reticular Activating System (RAS) at the back of your brain comprises a bundle of densely packed nerve cells in the central core of your brain stem. Millions of bits of information bombard your five senses every second;  images, sounds, sensations and tastes. Obviously, you can’t consciously pay attention to everything without going crazy!

The RAS filters the incoming information

The RAS determines the type of information that gets through to your conscious mind. It filters incoming information according to your expectations, your beliefs, interests and what’s of value to you.

Common illustrations of this point are when you; 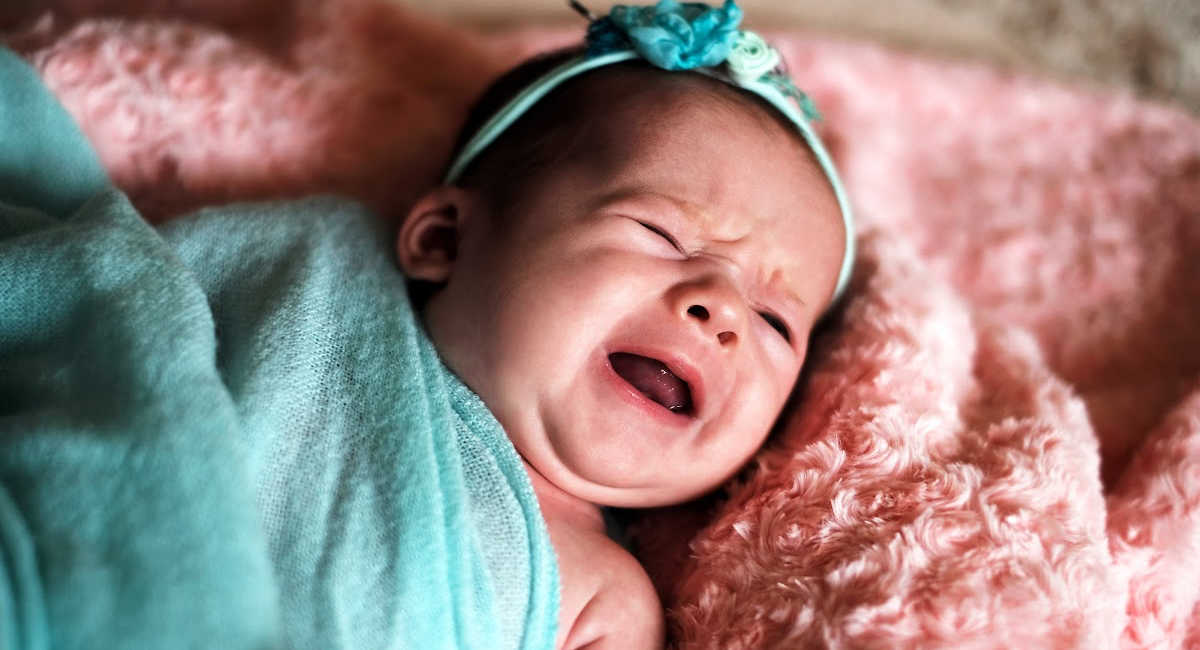 “When we expect certain behaviors of others, we are likely to act in ways that make the expected behavior more likely to occur.” (Rosenthal and Babad, 1985)

When I first started teaching NLP Practitioner Training back in 2000, I used a demonstration to show how expectations influence behaviour. I’d ask for a couple of volunteers and ask one to leave the room, letting them know I’d call them back about 5 minutes later. I’d find out what interested the person left in the room. I’d ask them to adopt a positive belief about that interest that related to the person who was out of the room.

For example, one guy loved animals, so I told him to adopt a temporary belief that the person who’d left the room was an animal lover who’d donated thousands of dollars to animal charities. Again, I invited the second person to come back in and have a conversation.

The discussion flowed warmly and easily.

Afterwards, I had the same person leave the room again. This time, I asked the first person to let go of the positive belief and adopt a new temporary belief; that the person outside the room had received a hefty fine for being cruel to animals. I invited the second person back in to continue the conversation.

This time, there was almost no conversation

The second person looked bewildered by the sudden change in atmosphere, and after a couple of minutes, asked what was going on, what had changed. I stopped the demonstration and asked the person who had been in the other room for their feedback on what they’d experienced.

They described the first conversation as pleasant, warm, and comfortable

After the second conversation, they used words such as ‘sudden distrust’, ‘icy-ness’, ‘out of rapport’, ‘aggressive’ and ‘wariness’. I’d get both people out of the role plays and explain what beliefs I’d asked the person in the room to adopt. I was always careful to ensure that everyone knew neither beliefs were, in fact, true. The person hadn’t donated thousands to animal charities, nor had they received hefty fines for animal cruelty.

Remember, I’d simply asked the person in the room to ‘adopt’ a belief for a short period.

The disturbing aspect of the exercise was that some participants who were observing seemed to hold on to one or other of the ‘beliefs’ and some teased the participant who had been out of the room about those beliefs — as if they were true!

During the second NLP Practitioner training I facilitated, the same phenomena occurred; some participants kept the positive or negative belief — even though I was at pains to explain the purpose of the exercise, and neither belief was true. After that, I stopped including this exercise as part of the training. It remains a great example of how we are persuaded by what they hear.

Your expectations will affect the way you behave with that person. Your body language will change and you might guard how you talk or what you tell him or her. The person may sense this guardedness and feel uneasy. And you’ll interpret the uneasiness as distrustful behaviour!

Expectations can be positive or negative 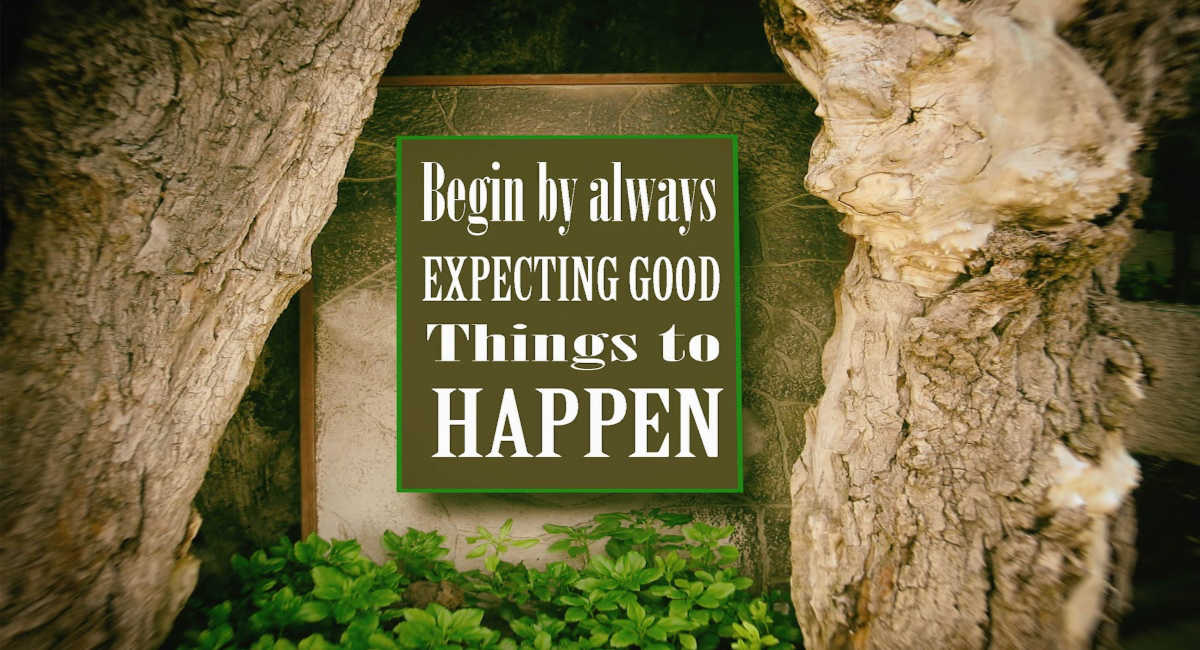 That’s what happened to the teachers

The teachers who taught the randomly selected children for eight months expected them to be brilliant — because that’s what they were told. During that time, the teacher searched for how the children were brilliant and reinforced them. At the end of the experiment, the children did indeed score higher than average. All thanks to the skills and the positive expectations of their teachers.

Rosenthal insists the Pygmalion effect also applies to higher education. If you’re interested in this, you can find more information here.

How expectations affect your life 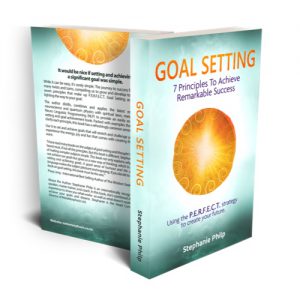 Please post it below.
Tags: Beliefs and values, Perception, Self-awareness, Thinking and mindset