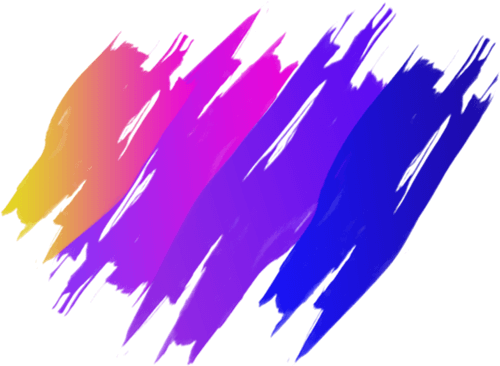 Inside Your Mind – Training Workshop 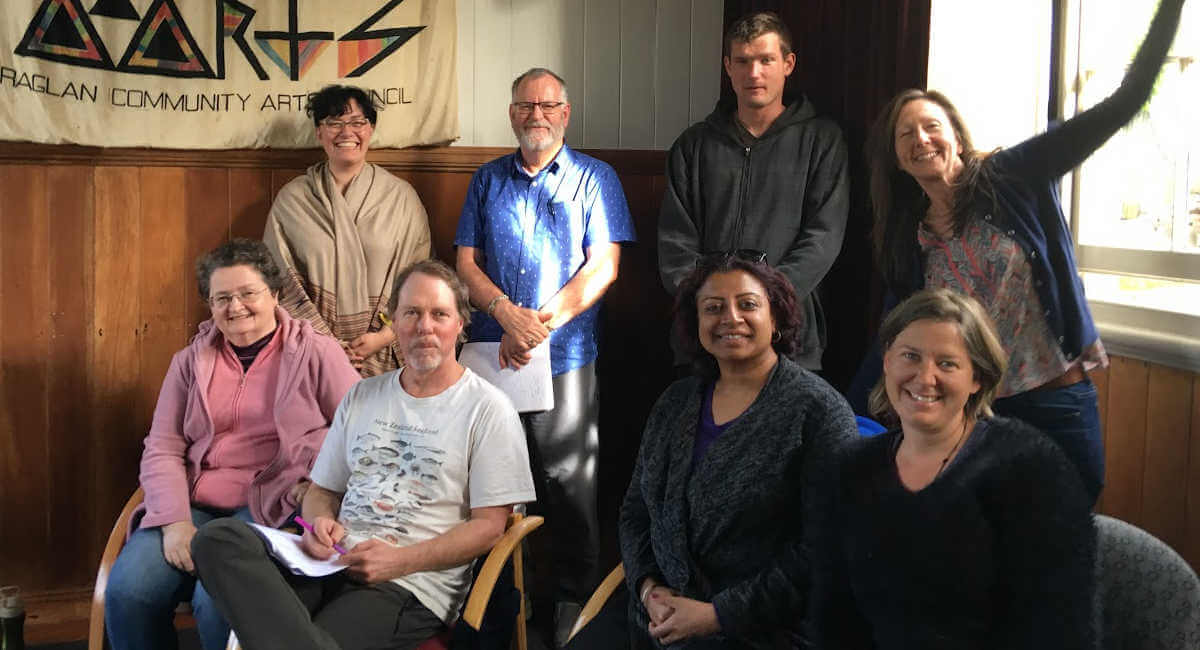 Learn fun, simple and easy techniques and processes to:

A man is but the product of his thoughts.
What he thinks, he becomes. Mahatma Gandhi

95% of what you do each day is done on auto pilot!

The 95% consists of habits, beliefs and programming that are often old and unconscious. So while your unconscious mind enables you to function without having to think about your day-to-day routines, it’s also responsible for maintaining self-limiting beliefs and unwanted habits and behaviours.

How much more effective would you be, if you not only understood the true structure of thought, but could use that knowledge to easily change your mind — and keep the change?

Well now you can!

In the Inside Your Mind training you’ll discover inner strengths and potential that will change the way you experience the world.

Often, we’re too busy earning a living, raising a family or going about our daily lives, to even think about developing more of our potential. But maybe it’s time to think about it now…

The world we have created is a product of our thinking; It cannot be changed without changing our thinking. Albert Einstein
The quality of your thinking impacts your:-

You may have experienced one of these situations 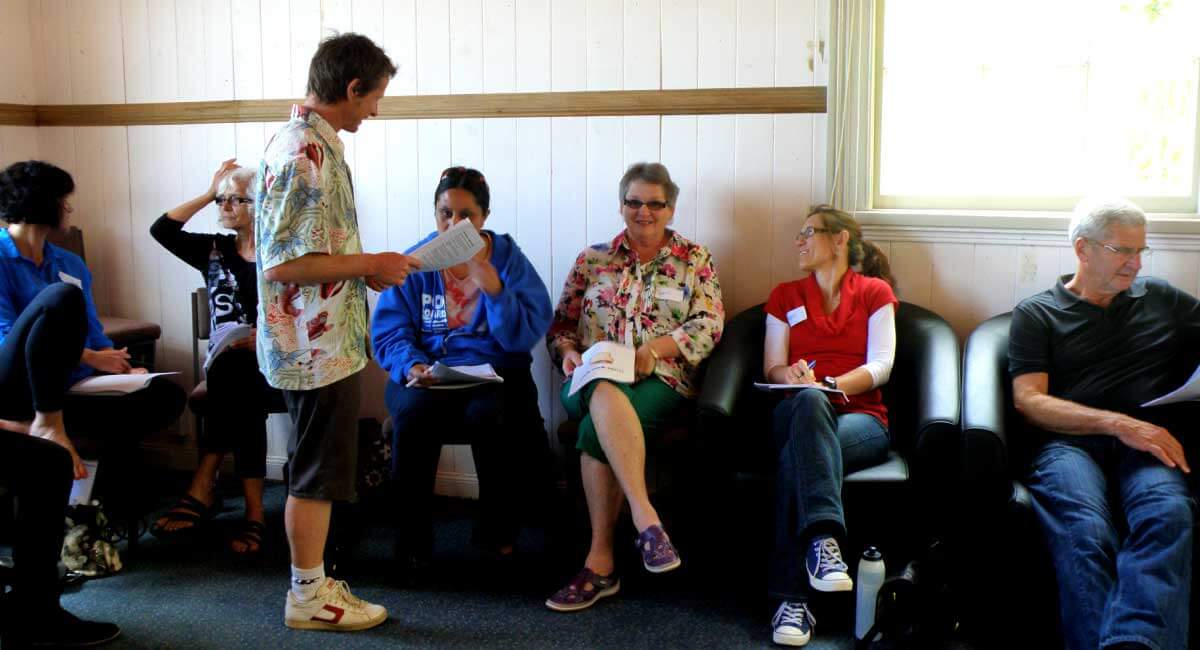 Inside Your Mind is an experiential, learn-as-you-go workshop

If you just want to listen to someone give you facts and figures, this isn’t the workshop for you. But, if you’re open-minded, like real life examples, and are prepared for new techniques and exercises that you’ll implement immediately, you’ll definitely benefit from the Inside Your Mind NLP (Neuro Linguistic Programming) workshop.

The good news is that, like many great things, the techniques are simple to learn. In fact some of them seem so simple, you’ll also probably wonder…

How come we weren’t taught this is school?
I can apply the skills immediately. D. McClelland – Life Coach

This is what happened to Jeremy

It’s true! I'd get so anxious before and during a presentation that I would shake. This wasn’t just a little nervousness, this was full-on shaking that was so bad people would feel obliged to ask me if I was alright.

Foolishly I believed that if I made presentations often enough that I would get better and get over it.

At one presentation I was shaking so much I struggled with a demonstration of putting some sheets of paper through a shredder.

Afterwards Stephanie came to talk to me and told me she could help me change my nervousness into power and control. She gave me a few tips and then a little while later I went to the ‘Inside Your Mind’ course and learnt how to apply what she’d told me first hand.

It was eye opening to say the least

During the last presentation I did recently, there was a piece that I thought would be great if I could sing it!

Talk about the sublime to the ridiculous!

“I did the presentation without shaking, without nerves — and sang the piece in the middle!”

I was blown away by how good I felt. The nervousness had gone and the power and control that Stephanie promised was completely evident.

One person said, 'That was a fantastic talk — I wish I could stand up in front of people and do that. It felt really personal!'

Our company now employs over 50 people and we work internationally. We've won three Westpac Business Excellence Awards. I've given acceptance speeches to audiences of over 400 people. Each time people have approached me and congratulated me on my speaking ability, saying how much they enjoyed listening to me.

Read more testimonials from this course →

Of course, being able to present more confidently is only ONE of the benefits of attending this course. 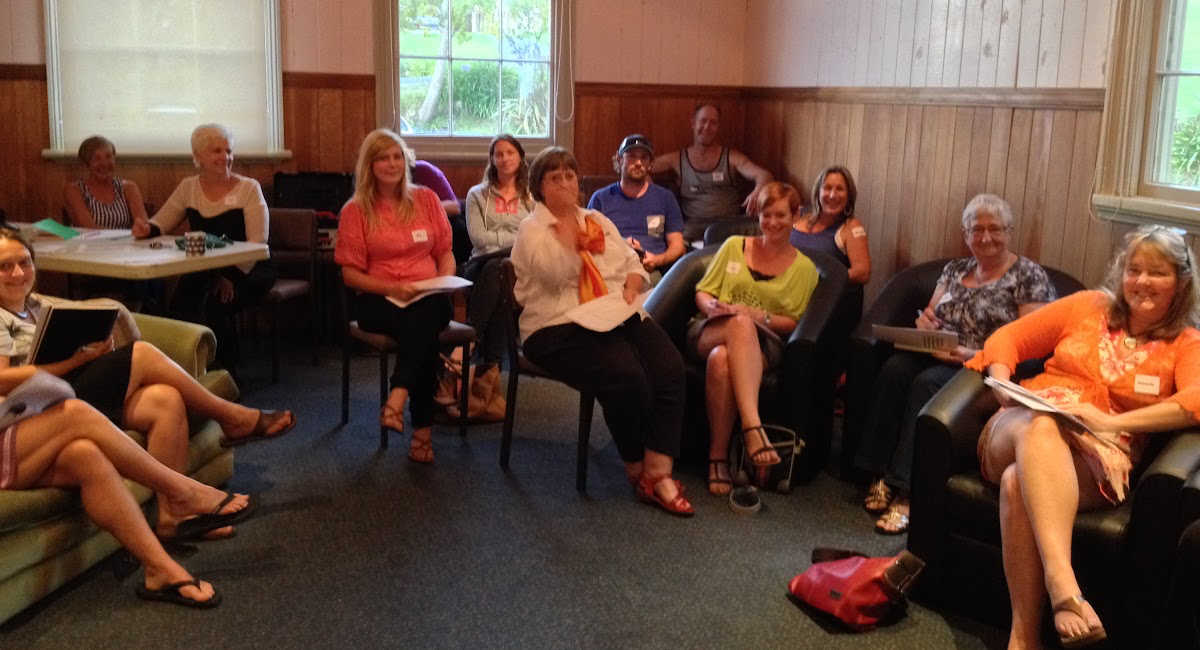 The Inside Your Mind workshop is for you if…

Listen to a podcast of Stephanie discussing the Inside Your Mind course and what people learn.

Bring a friend or two and save!