Comic Puns And Misprints To Make You Giggle 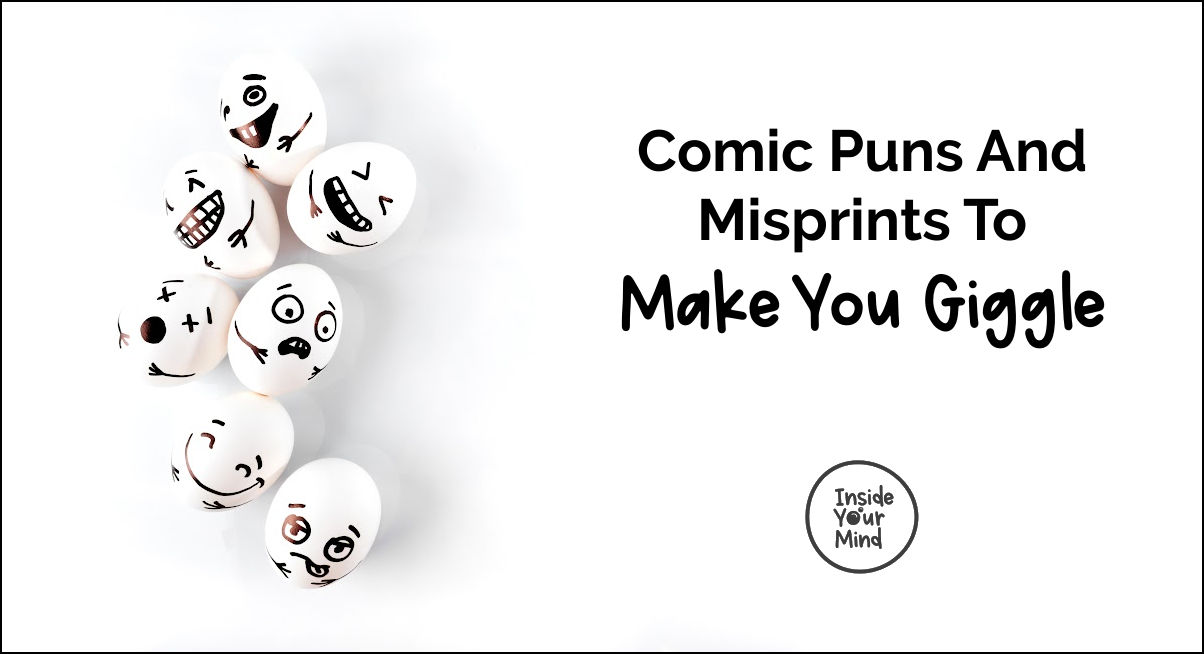 Misprints from church notices and magazines

I know I’ve written things incorrectly in my time and I’ve certainly been on the receiving end of some confusing statements that have made me smile. Even though we often know what they mean, the sentence structures can make us giggle. Laughing, whether it’s just a giggle or real belly laughter is good for us all. Among the positive benefits, laughter relieves stress, releases tension, boosts your immune system, and lightens your mood. So, here you go! Knock yourselves out. You’re welcome 😜

These misprints from church notices and magazines are great examples 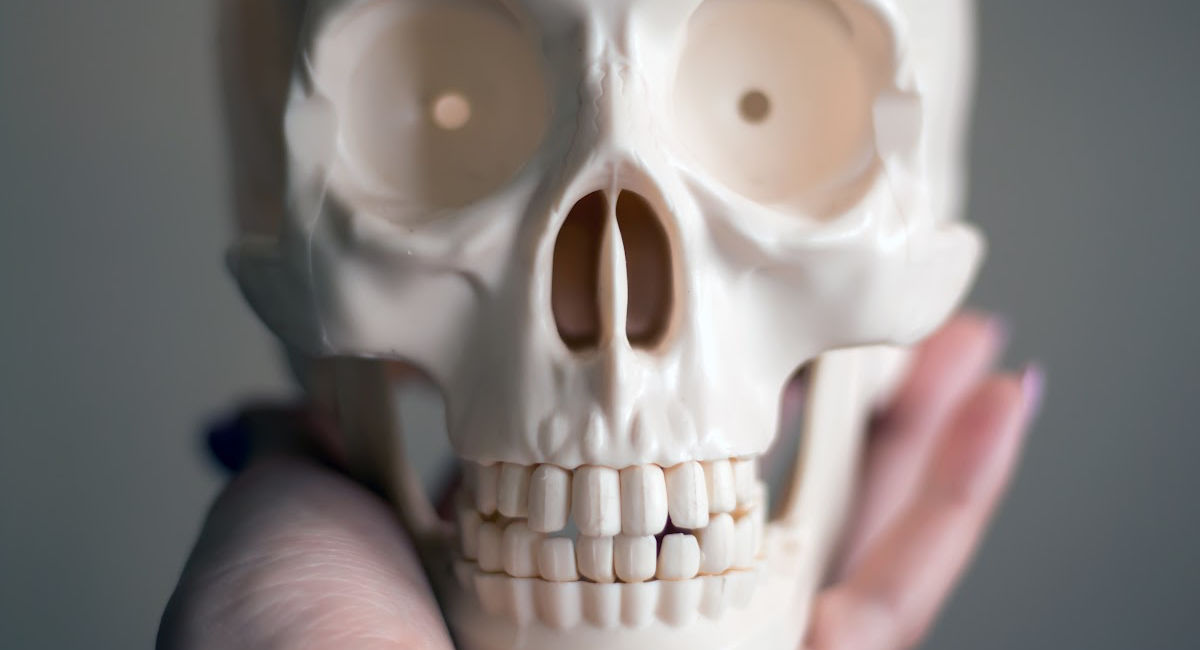 Some of these puns are real ‘groaners!’

If you love how language can be molded to make you laugh – or groan – you’ll love these puns.

Did you hear about the Buddhist who refused his dentist’s Novocain during root canal work? He wanted to transcend dental medication.

There was a man who entered a local paper’s pun contest. He sent in ten different puns, in the hope that at least one of the puns would win. Unfortunately, no pun in ten did.

Q: What’s covered in tin foil and jumps from cathedral to cathedral?
A: The Lunch Pack of Notre Dame.

A frog goes into a bank and approaches the teller. He can see from her nameplate that her name is Patricia Whack. ‘Miss Whack, I’d like to get a $30,000 loan to take a holiday.’

Patty looks at the frog in disbelief and asks his name. The frog says his name is Kermit Jagger, his dad is Mick Jagger, and that it’s okay, he knows the bank manager. Patty explains that he will need to secure the loan with some collateral. The frog says, ‘Sure. I have this,’ and produces a tiny porcelain elephant, about an inch tall, bright pink, and perfectly formed. Very confused, Patty explains that she’ll have to consult with the bank manager and disappears into a back office.

She finds the manager and says, ‘There’s a frog called Kermit Jagger out there who claims to know you and wants to borrow $30,000, and he wants to use this as collateral.’
She holds up the tiny pink elephant. ‘I mean, what in the world is this?’
(you’re gonna love this)
(it’s a real treat)
(a masterpiece)
(wait for it)
The bank manager looks back at her and says…
‘It’s a knick-knack, Patty Whack. Give the frog a loan. His old man’s a Rolling Stone.’
(You’re singing it, aren’t you? Yeah, I know you are! 😜)

Puns and Insane Use of The English Language

What I enjoy about some of these is that it’s very easy to see each pun because you can see the words and the sentence structure. However, if you hear them it can take a little longer to ‘get’ the pun because you’re only hearing the word and not seeing the spelling. Try them on your friends and test my theory out for yourself!

← The Stress and Anxiety Podcast Funny Things Kids Say, Write And Have Opinions About →